Reactor-Ready from Radleys: the perfect solution for Starry Pharmaceuticals

When Starry Pharmaceutical, Shanghai China, were looking for ways to free-up fumehood space and cut costs associated with scaling up reactions, it was a problem that Radley’s International Territory Manager and chemical engineer, Steve Bendefy, had seen many times before.

“Chemists typically select traditional style, low-cost reactors, in an effort to save budget, but these older style reactors can cost much more in the long run”

In 2014, Starry Pharmaceuticals were in the process of building a new R&D facility in Shanghai. Having previously used traditional reactors for their chemistry, Professor Liu and his team were frustrated with jacketed reactors that would not reliably seal and having to invest in separate reactor systems and circulators for each application.

“Traditional jacketed reaction systems don’t seal as well as their modern equivalents. It’s difficult to obtain a good seal on the stirrer guide, vessel lid, side arms and bottom outlet valve over a wide temperature range. This means that chemists are often using the wrong set-up because they are understandably reluctant to change vessels between projects. The consequence of this, is that labs will often have multiple reactor systems set up, one for each application or volume, which are then left unused, yet connected to circulators and other devices. This is obviously expensive and uses a lot of valuable fumehood space”

As their existing jacketed reaction set-ups could not easily be reconfigured for different volumes or impellor designs, Professor Liu’s team were having to use multiple set-ups, circulators and fume hoods, which was costly. Furthermore, leaks from old style reactor seals were leading to loss of expensive product, contamination of the chemistry and risk of fire or explosion.

After consultation with the Radleys team, Starry chose to install Reactor-Ready Lab Reactors, designed as a universal reactor work station which can be easily and quickly reconfigured to suit the needs of each project, without the need for multiple reactor set-ups. Reactor-Ready also features state-of-the-art sealing technology incorporated in the stirrer guide, vessel lid, side arms and bottom outlet valve to prevent leaks.

In explaining why Starry invested in Reactor-Ready Steve commented;

“Reactor-Ready has been designed to allow chemists to swap reaction vessels in seconds without the use of tools. This means that chemists can use one circulator, in one fumehood, and quickly change the reaction vessel to suit the requirements of their current project. When combining this flexibility with reliable sealing, no other system offers a safer and more cost effective approach to scale-up and process development.”

Radleys supplied 32 Reactor-Ready systems with 65 jacketed vessels to Starry in Spring 2015. The new apparatus meant fewer reaction systems were needed because with a selection of vessels each system could be used for a variety of projects; saving money and fumehood space.

Furthermore, tests conducted on the effectiveness of the vacuum showed that the Reactor-Ready systems installed achieved levels consistently below 10 mbar.

“The Radleys reactors are very important for us. With other reactor systems you cannot change the vessels and so they take up too much space. Now we do not need as many reactors set up at one time which is saving Starry Pharma space and money. We are very satisfied with the performance when stirring under vacuum and we like Reactor-Ready very much.” 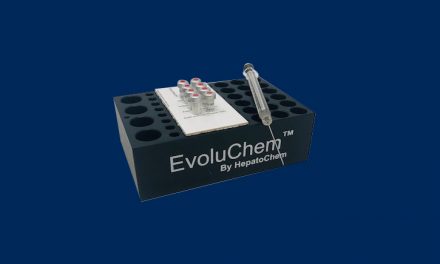 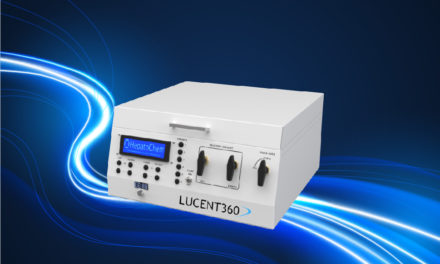 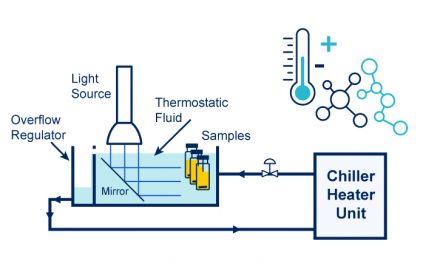