Professor Seth Cohen of the Department of Chemistry and Biochemistry at the University of California San Diego (UCSD) says “Safety culture improvement is a high priority at UCSD. When I was introduced to Findenser, I immediately saw the opportunity to eliminate costly floods that result from condenser hose leaks. UCSD has also undertaken a campus-wide initiative to reduce energy and water consumption and Findenser is the perfect product for drought-stricken California.”

With the knowledge that the Findenser, a SUPER air condenser, is effective in over 95% of common chemistry applications and doesn’t use running water to operate, Professor Cohen asked his team to evaluate its water-saving and performance benefits. They did this through a series of laboratory trials and the outcome was an investment by the University in a significant quantity of Findensers for laboratories throughout the department.

Professor Seth Cohen added “The implementation of Findenser has been very smooth. On average, researchers in my laboratory each have two Findensers. We’ve seen an immediate improvement by eliminating cumbersome hose connections that clutter valuable hood space, creating a safer, simpler environment in our fume hoods.”

Stephen George, the Department Safety Officer, agreed with Professor Cohen, that the benefit was in risk management by avoiding laboratory flooding and the cost saving as a direct result. He stated that UCSD Pacific Hall Chemistry Dept. have paid in the region of $5 million in repair costs over the past few years due to laboratory flooding.

This positive feedback for the Findenser initiative at UCSD is also resulting in the creation of an internal ‘Awareness Video’ that will be viewed by every University of California Chemical Safety Officer.

Wanting to save water and money or to know more about the Findenser from Radleys ?

Find directly the Findenser from Radleys on our website 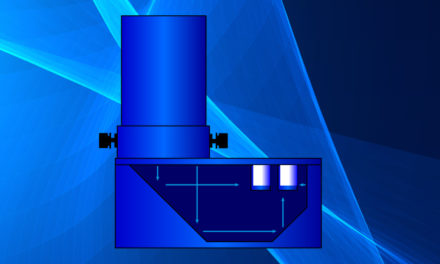 Bring Your Chemistry to Light with the PhotoRedOx Box 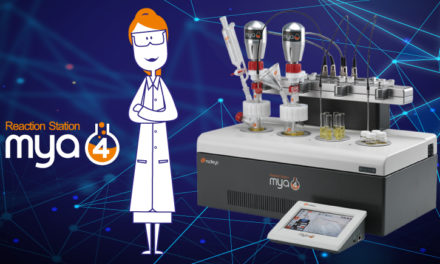 New PTFE lids for the Mya 4 from Radleys, the only reaction station, with still more limitless possibilities!

Boronic acids : everything you need to know! 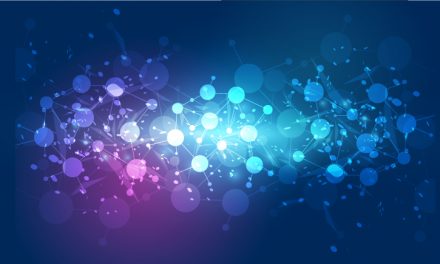