PEGylation refers to techniques that modify compounds or supports, adding polymeric chains of EthyleneGlycol (or PolyEthylene Oxide, or polyoxyethylene), as well as their applications. Introduced in the 1970’s to improve the drug bioavailability (life time in blood, reduction of immunogenicity), these techniques diversified, encompassing various applications in organic synthesis, biochemistry, analysis, purification, functionalization of surface in material sciences (bio-, nano-), cell culture…

This article reminds some key advantages generated by PEGylation, developing physical features notably of PEO versus PEG compounds, and functional groups related to methods of PEGylation.

Principle and method of PEGylation

To pegylate a molecule or a support consists to graft (or conjugate) it with hydrophilic chains of PEG/PEO, to induce several physicochemical modifications at the molecular level, starting with hydrophilicity, but also the Molecular Weight, the steric volume or hindrance…
Corollary at macroscopic levels, one get physical, biochemical  and biological modifications, that are taken to good account in industry (material), pharmaceutics (drugs, vaccines), medical (prothesis),…

The conjugation implies usually covalent links, however, it is sometimes done by adsorption, or trapping (gels).

Modifying a biomolecule by PEG or PEO a  agent aims to improve its properties and behaviors at the molecular level, in the organism, or in a technique (analysis, purification, materials, probes). Typically, we can notice :

Pegylation agents are polar, hence soluble in aqueous solutions that render them suitable for biological/biochemical applications. Superior concentrations can be performed during the conjugation step, allowing higher coupling ratios.

More interestingly, the hydrosolubility is carried by the spacing arm (and not by an additional polar group, such as sulfoNHS that is removed after coupling), hence the hydrophilicity is held by the formed conjugate :

3/ Applications of PEGylation are numerous : 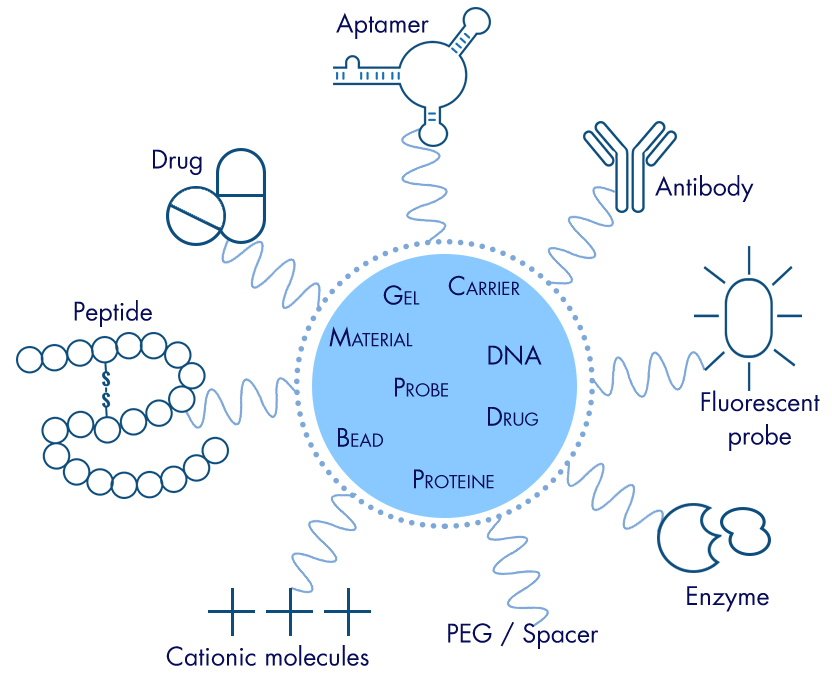 Comparison between uricase and PEG-uricase

The PEGylation agents are obtained usually by polymerization and purification. They present then a certain dispersion of size/weight (MW), typically Gaussian-type with an index of dispersion (PDI) of 1.05 to 1.2, taht make +30 up to 100 different compounds.
This dispersion, even weakest (~1%: for PEG said ‘monodisperse’, ‘homogeneous’, ~100 to 1250Da), generate a variability in conjugates, often adverse. It is rarely proposed PEG compounds that are perfectly defined at the molecular level (called ‘discrete’ or more exactly ‘single compound’). 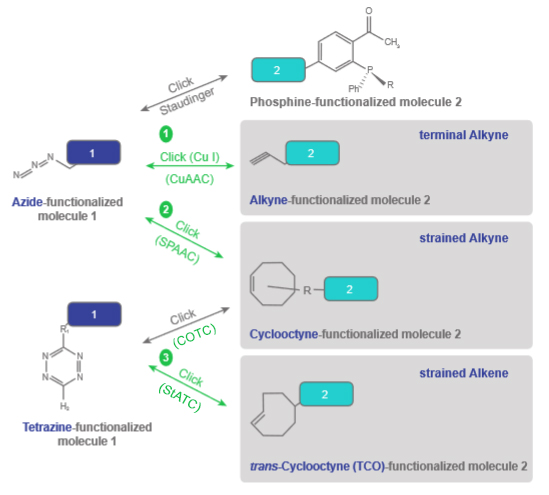 The latter chemistries, said bioorthogonal (not interfering with biological compounds), present a specificity and an orientation of the chemical coupling, while versatile and controllable.

Access to our PEGylation agents directly from our website by clicking here or by clicking on the following proposals : 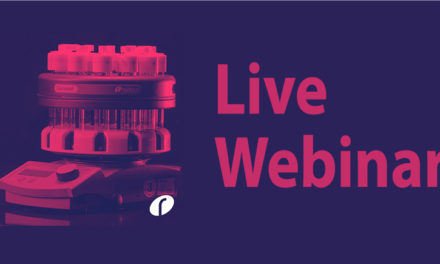 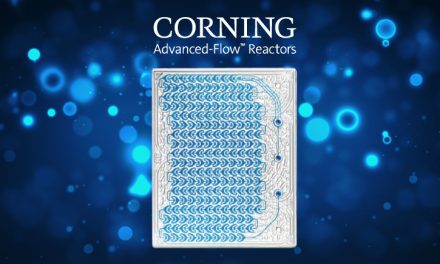 New to simplify your synthesis and filtration, Reactor-Ready Filter by Radleys