A majority of pharmaceuticals are racemic compounds:

pairs of molecules known as enantiomers. The absorption, metabolism and excretion of enantiomers are different in animals and humans. The latter show favourable reactions preferentially to one of the two enantiomers. One isomer may produce the expected effect, while the other may be inactive or even toxic. Thus, the separation of enantiomers is often necessary for pharmaceutical and agrochemical companies.
The enantiomeric separation of many pharmaceutical molecules is performed by chiral column chromatography.

is a chromatographic technique that involves the formation of non-covalent bonds between the enantiomers and the chiral chromatographic adsorbent yielding diastereoisomeric complexes with different affinities.
For these reasons, Interchim has developed a range of chiral puriFlash® columns allowing lower cost purification compared to Preparative columns.
The chiral stationary phase is made by bonding a chiral selector on the virgin silica.
Interactions between the compounds, the chiral selector and the mobile phase occur, thus allowing the separation of the molecules of interest. However, no chiral stationary phase can be considered universal for one type of racemic compounds. The choice of adsorbent will depend on the nature of the compounds to be purified and the nature of the solvents used.

In the field of Flash purification,

Interchim® is the only company to offer chiral Flash columns. Thus, the customer can develop the separation of enantiomers on a chiral HPLC column and then easily transpose on the same stationary phase proposed in puriFlash columns with a high level of purity. A maximum resolution will be necessary on the HPLC column to carry out the transposition in Flash purification and to optimize the quantity injected in crude sample.

These stationary phases are available in different puriFlash® column formats:

Other formats may be available upon request.

Other application notes are available:  www.flash-chromatography.com, and discover also our range of puriFlash® devices dedicated to purification. 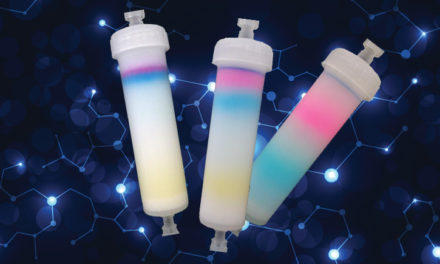 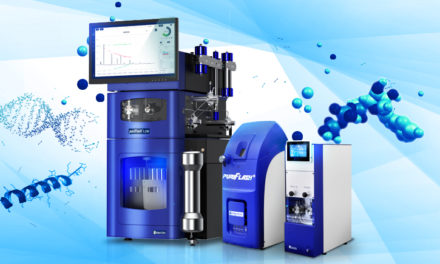 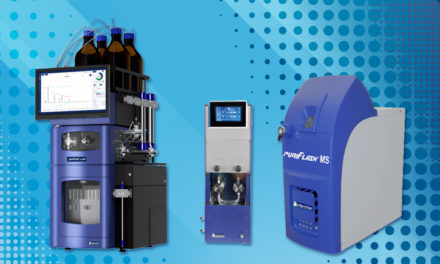 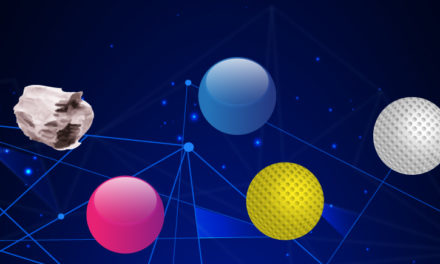