CometChip® : the new platform that revolutionizes the CometAssay

After five years in development, TREVIGEN’s CometChip® high throughput GenTox platform has allowed a 5,000% increase in throughput over the original comet assay procedure
During the validation of the CometChip® platform, all the testers laboratories did praise about the accuracy and speed of the high-throughput analysis.
In a laboratory, 1,000,000 comets were analyzed in two weeks. A performance never achieved before. 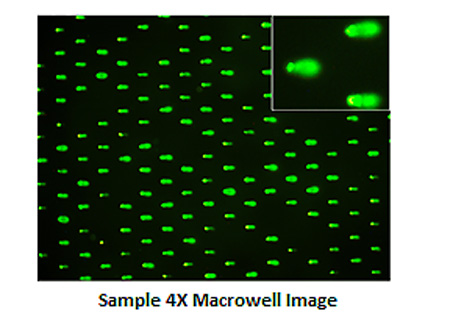 CometChip®: The solution to your problems Comet Assay

The Comet Assay is known in research as the only direct measurement of DNA damage and repair.
However, the adoption and systematic use of the assay in the security screening for compounds that affect health but also the environment (drugs, cosmetics, chemicals, pesticides, fungicides …) has been hampered by technique problems, including the poor reproducibility between tests between the laboratories and the lack of precision, thus that, the excessive time required for a high amount of tests.
These problems have been solved over many years, with a development program in which Trevigen has perfected CometChip®.

The CometChip® is a disposable gel containing thousands of nanopores 30 microns, designed to capture and compartmentalize cells, attached to a glass slide specially treated, indexed in 96 wells.
The chip is placed in a holder which positions the wells of 6 mm in diameter to 96 indexed locations. Well bracket is used to load, wash and treat the cells in the CometChip®.
Each well contains about 6 mm 400 nanopores of 30 microns. These nanopores are arranged in a defined pattern and depth that organizes cells to be tested on the same plane. This feature, as well as the electrophoretic field very controlled in the electrophoresis system Comet Assay® ES, prevents duplication of comets and allows the higher accuracy in the analysis of the image. 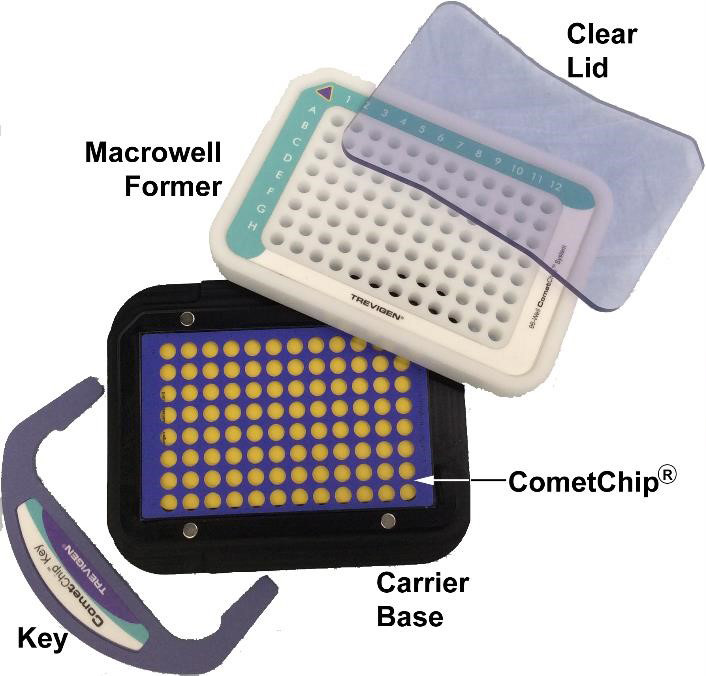 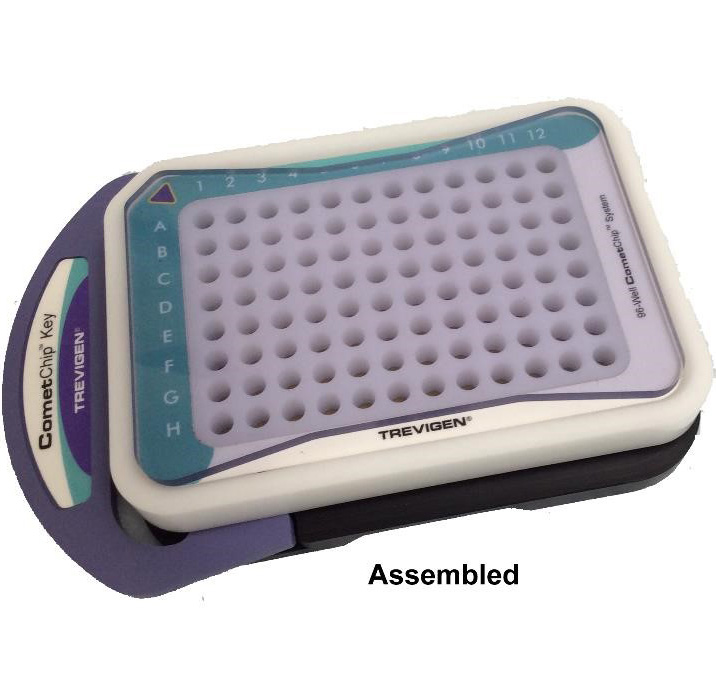 Reagents Comet Assay®
They are manufactured and validated by Trevigen for this application.

Facts and tested by TREVIGEN, buffer Lyse and LMAgarose are made with premium ingredients and tested for optimum performance CometChip®.

This uniquely configured electrophoresis system was designed to run either standard CometAssay or CometChip®. The amount of running buffer is predetermined and the electrodes are positioned so that in combination, an electric field is established that is consistent for each run. This consistency assures reproducibility – run-to-run; unit-to-unit, and lab-to-lab.
Also, the CometChips® are held in proper orientation in the electrophoretic field by a slide tray, which assures that all comets will have proper head-to-tail alignment for unhindered image analysis. Unlike other electrophoresis units on the market, The Trevigen CometAssay® ES was designed specifically and only for the comet assay.

The Comet analysis software
This program is the fastest way to accurately assess comets, designed by TREVIGEN

If an average of 208 comets is disposed wells, the CometChip® 96 well produced 20,000 comets per chip. With a capacity of three CometChips® by electrophoresis, the number of comets per day with two electrophoresis is 120,000.
The Comet Analysis software Trevigen can analyze in minutes what previously took days.
In this example, it is possible to analyze 120,000 comets, export data and generate a report in less than 20 minutes. 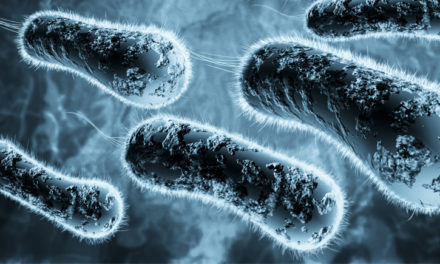 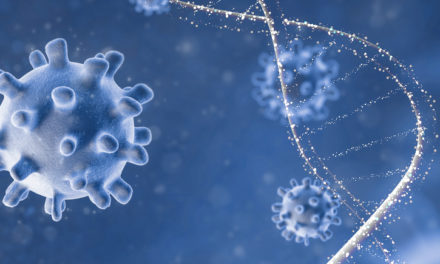 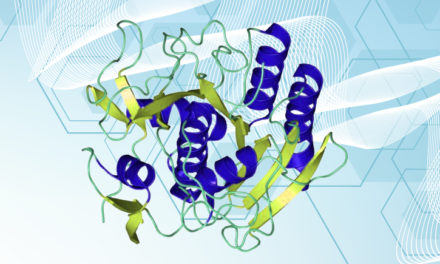 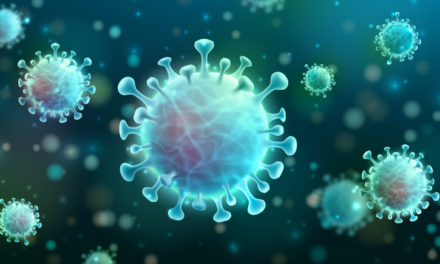