Three fast-spreading new variants of SARS-CoV-2 virus have emerged around the world: the U.K. variant B.1.1.7, the Brazil variant P.1, and the South Africa variant B.1.351

These 3 lines carry the N501Y mutation and seem to have appeared independently of each other. They belong to the “mother” line B.1, resulting from the D614G mutation which appeared shortly after the start of the epidemic in Wuhan. These convergent mutations, specifically, the N501Y and E484K (shared between B.1.351 and P.1) are of high interest because they may be the cause of the increased transmissibility.

The mutations in these strains also occur in the nucleocapsid protein, which is commonly used as the biomarker in rapid antigen tests. It’s critical to assess whether the current commercial antigen tests can detect the mutated N proteins with the same sensitivity and specificity as their Wild Type counterpart. These proteins can serve also as targets of neutralizing antibodies under development.

A large panel of recombinant RBD/Spike and nucleocapsid protein variants carrying the aforementioned mutations is available as below:

Mutations of Variant B.1.351 in South Africa

Mutations of Variant P.1 in Brazil

Mutations of Variant Mink in Denmark

Conserved Domain of Nucleocapsid from SARS-CoV-2 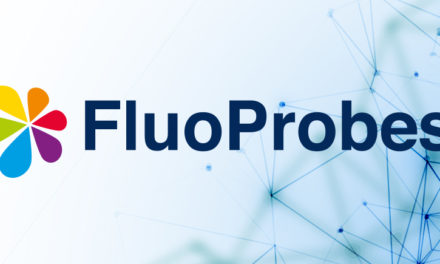 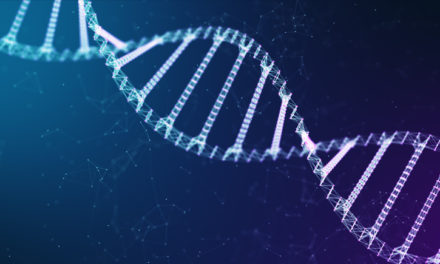 Agilent Live Webinar : Discover the latest GC innovations to get the most from your FAME analysis: Fatty Acids and FAMEs analysis in food